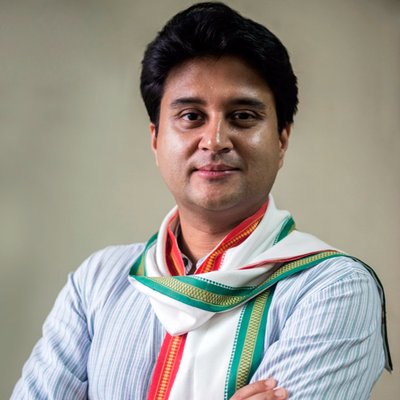 Jyotiraditya Scindia, the newly appointed steel minister, promised greater autonomy and “no inference” from the ministry in their internal affairs during a marathon six-hour meeting with all public sector organizations under the ministry’s administrative control, including SAIL, NMDC, and RINL, shortly after taking office.

With a production of 9.8 MT as of October 2021, India was the second-largest producer of crude steel worldwide. The production of crude steel and finished steel in FY22 (through January) was 98.39 MT and 92.82 MT, respectively. Due to escalating consumer demand, it is anticipated that India’s crude steel production will rise by 18% in FY22 to 120 million tonnes. The domestic accessibility of raw materials like iron ore and the affordability of labor have been the main drivers of growth in the Indian steel industry. As a result, the steel industry has been crucial to India’s manufacturing output.

Modern steel mills are present in the Indian steel sector. It has always worked to upgrade older plants to better energy efficiency levels and to continuously modernise them.

According to sources present at the meeting, the minister, who is also in charge of the ministry of steel in addition to his current responsibility for the civil aviation sector, also gave the CEOs of the companies his mobile number and instructed them to call him if necessary rather than visiting the Udyog Bhavan, which houses the ministry of steel, in order to get in touch with him.

According to a source, Scindia, who has an MBA from Stanford University and a bachelor’s degree in economics from Harvard University, identified the companies’ trouble spots that need to be fixed.

He also urged the PSUs to intensify their efforts to increase production and turn the steel industry into a thriving industry that is essential to the development of the country.

After assuming over, Scindia stated, “The goal is to drive the sector to its greatest potential so that it becomes a strong engine of growth in the Aatmanirbhar Bharat vision.”

In 2021–2022, India produced 114 million tonne (mt) of finished steel, an increase of 18% from the previous year. Around 57 percent of this was produced by six large companies: JSW Steel, Tata Steel, SAIL, JSPL, AM/NS, and RINL. Players in the secondary sector produced the remainder. Last fiscal year, it used 105 mt of completed steel.

With a capacity of about 150 million tonnes, India is the world’s second-largest producer of crude steel after China. By 2030–2031, the government wants to increase it to 300 mt. In FY22, India produced 120 mt of crude steel.