Steel production-linked incentive: The deadline for submitting an application for the PLI is likely to be extended once more. 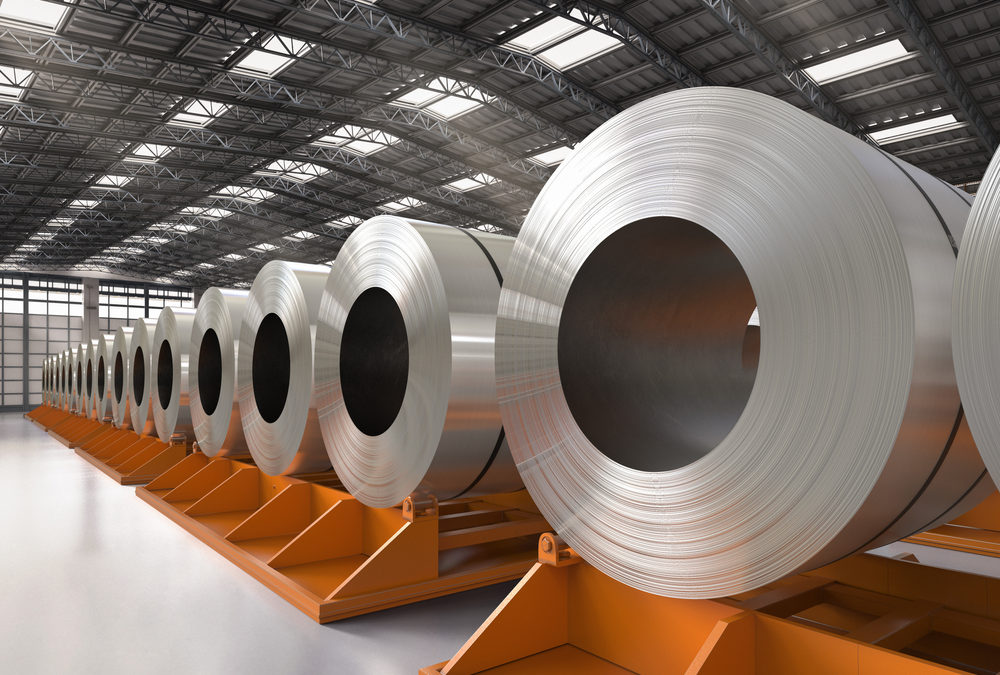 The deadline for applying for the Rs 6,322-crore production-linked incentive (PLI) scheme for specialty steel has been extended by one month, to May 30. According to sources, the deadline has been extended due to a number of changes to the system, including the addition of sub-categories and small players. A meeting between the steel ministry and the Cabinet Secretary has already taken place to confirm the scheme’s changes.

The deadline for applications has already been extended once. Applicants were given a window to apply for the plan from December 29 to March 29, but it was extended by nearly a month to April 30. The extension was given to allow the sector to make some desired changes to the plan.

Meanwhile, in December, the administration postponed the scheme’s implementation for a year. The five-year plan will begin in 2023-24, rather than 2022-23, as originally planned. As a result, instead of 2023-24, as suggested in the scheme guideline released in October, the scheme’s incentives would be released in 2024-25. The cabinet approved the PLI initiative for specialty steel in July 2021.

Because the scheme is a fund-limited scheme, the incentive payable cannot exceed the budgeted allotment. Furthermore, the annual incentive would be restricted at ‘200 crore per qualified organization across all product categories, including group enterprises and joint ventures.

Specialty steel is a value-added variation of steel that is changed into high-value-added steel through coating, plating, heat treatment, and other procedures for use in a variety of important fields such as military, space, power, and automobiles, among others. India relies on imports worth roughly Rs 30,000 crore to meet domestic demand.

The purpose of the PLI plan is to encourage domestic production of specialty steel grades and to aid the Indian steel sector in technological maturation and value chain advancement.

Numerous tests to confirm the steel pipe’s quality: A quality test is required for steel pipes in order to establish how well they will operate under high-stress conditions. Steel pipes are frequently utilized in applications involving high-temperature and high-pressure fluid transmission. Steel pipes that serve as structural elements for a construction project or building are commonly used nowadays.

Stainless Steel Rebars: Characteristics and Applications: The use of stainless steel in the construction industry is increasing by the day. Why not, after all? Stainless steel is the most cost-effective and corrosion-resistant steel reinforcing alternative in most services.