Is Titanium The New Super Steel 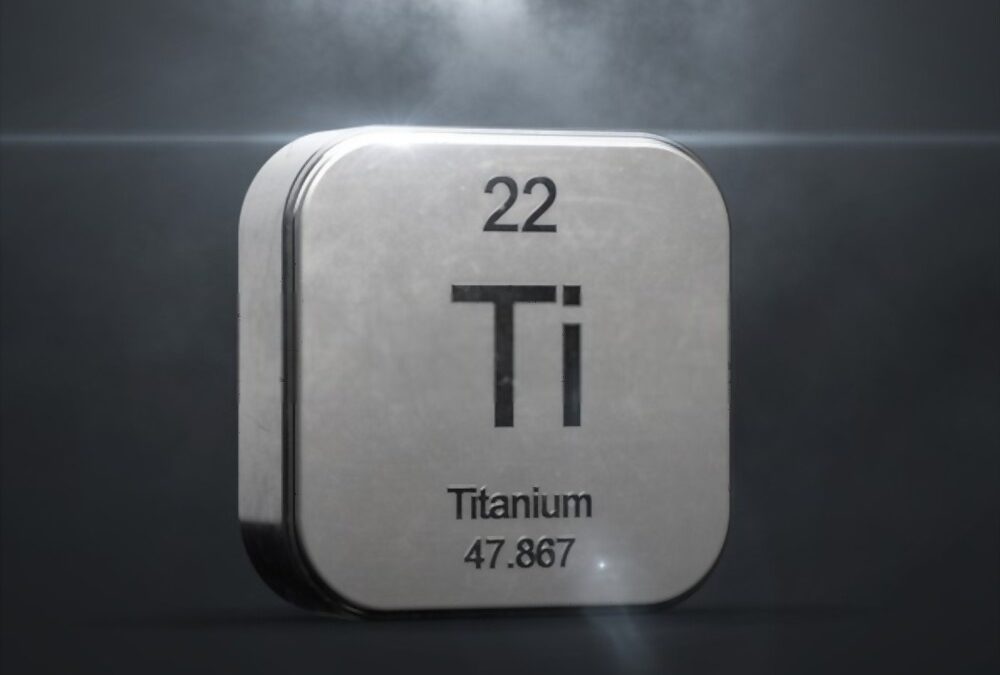 Polymers, along with other, more expensive metals, have been at the forefront of materials technology, transforming industries. Steel, on the other hand, isn’t far behind. Steel’s strength is legendary, but that doesn’t mean it can’t be enhanced. After all, it’s heavy, and there are heavier metals out there.

As a result, scientists have devised a new method of making steel by alloying it with Titanium, a metal that is widely used in mission-critical industries like aerospace. The tenth most abundant metal in the Earth’s crust is titanium.

The invention of a material that is robust, flexible, and inexpensive was critical for most hardware businesses, but the task was not easy. The researchers at Pohang University of Science and Technology had to cope with a challenge that had perplexed material scientists for decades in order to develop this material. In the 1970s, Soviet researchers discovered that adding aluminium to steel when it is being manufactured results in a metal that is incredibly light and strong. This new steel-aluminium alloy, however, was extremely fragile. As a result, when the scientists applied a great deal of pressure to this novel alloy, it broke after a given amount of time without bending. When aluminium and steel are alloyed together, many of the atoms in the two elements fuse together, forming a strong and crystalline structure that breaks under a certain level of pressure.

What makes it so special

Researchers in the Soviet Union found in the 1970s that adding aluminium to steel made it a much stronger and lighter metal. However, there was a snag: a brittle fracture. Although the fracture occurred at extremely high forces, it would shatter rather than bend beyond that point (bent steel is less hazardous).

This brittleness is due to the fact that when aluminium and steel are alloyed, many atoms from both elements fuse to produce strong, crystalline structures that break beyond a certain point.

The goal is to incorporate materials that inhibit the splintering of the crystalline structure.

The scientists’ endeavour entailed heat-treating and then thin-rolling the aluminium steel in order to control when and where the crystals formed. The researchers also discovered that adding a small amount of nickel to the crystalline structure gave them much greater control over its features.

When greater temperatures were involved, the South Korean team claimed that adding Titanium atoms to the aluminium Steel alloy stopped the formation of crystalline formations entirely. When the new material reaches a specific limit, it will bend rather than break, avoiding brittleness totally.

In addition, the new alloy is 13% less dense than steel, making it lighter and hence having a superior strength-to-weight ratio.

However, before it can be mass-produced, researchers must address a fundamental production issue: steelmakers now cover and shield mass-produced Steel from oxidation and contamination with a silicate coating. However, because silicate has a tendency to react with aluminium at lower temperatures, it cannot be used to mass-produce the new steel-titanium alloy. A new technique of protection is on the way.

The main solution to the problem of brittle behaviour is to ensure that the crystalline structure generated during alloying does not break when a substantial amount of force is applied. Researchers have utilised a variety of trial and error strategies to solve this challenge. To control when and where the crystals develop, heat-treating and then thin rolling the aluminium steel are used. A small quantity of nickel added to the alloy as it was being made gave the researchers much more control over the diverse features of these crystalline formations. They also discovered that adding manganese to the alloy reduces brittleness, but only slightly. Then, at a high temperature, adding Titanium to the initial aluminium-steel alloy prevents the creation of crystalline structures entirely, according to researchers from a South Korean university. This breakthrough aided in the development of an alloy that would bend rather than break when immense pressure was applied to it, so permanently resolving the problem of brittleness. The newly discovered titanium super steel is also 13% less dense than regular steel, making it lighter and giving it a greater strength-to-weight ratio than steel.

Despite their flaws, Pohang University’s research has paved the path for other inventors to seek out new ways to manufacture super-strong steel alloys. A team of researchers from the University of Hong Kong recently achieved a major milestone in their Super Steel project, which marked a significant step forward in the production of ultrastrong steel. Using the deformed and partitioned process, the engineers were able to greatly improve the fracture resistance of their novel super steel.

We’re looking forward to seeing even stronger steel alloys as the sector continues to evolve.